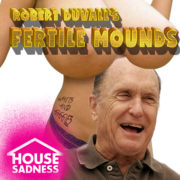 Darn it, we are back with another episode. And this time around the bois talk about some more lovely ladies who are definite “WFM’s”, hear “60 Seconds of…” Nicolas Kim Coppola celebrate becoming a vampire, then bring back the one and only Johnny Whit for another segment of “Whits and Giggles”, and they have trouble when they try to “Name That Episode” but this time it is because Whit is too quotable and there should be eight to forty different titles based on his segment, but instead they agree to mash two up and end up with a title that is BIG AND NATURAL. It is good to hear Johnny survived his 40th bday, and even better to hear that he is somehow aging backwards, at least in his voice. The boi sounds silkier than a pile of silk in a whale tank filled with silks instead of water for the whales. 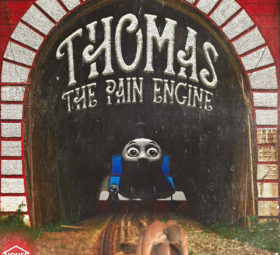 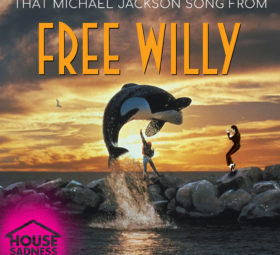 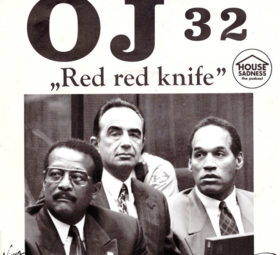 YEA I SEEN THE CHIPMUNK MOVIE (they made another one?)House Sadness 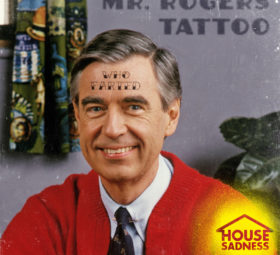