DANSON IN THE MOONLIGHT 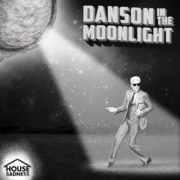 “Well if I had the money, I’d tell you what I’d do, I’d go online, listen to an episode or two, crazy bout house sadness, yea I’m crazy bout house sadness.” This is a Jacob Alan “Jackson” Kubon filled epichode, slightly shorter than the last, but longer than moist. Another epichode where we are missing Casey and have the privilege of having a guest co-host, you know him, and no one will blow him, the one, the only, THE SHAKETHATBEAR QUAKER!!!! TONY THE CRUNCH CAMPOS!!! He’s back for this Jacob Makeup epichode, a special treat for all of you sadsacks because we missed a previous week of sadness, because for a brief moment in time, Jacob forgot what it was like to be a forever resident of House Sadness. But don’t worry, it all came flooding back like a sadness bukkake to his supple and eager mouth and filled him to his brim with bummer cummer. The Crunch Man kicks off this epichode with a TERRIFYING TALE of someone making a big time OOPSY DOODLE and ends up with black on his face. We take a quick break with Alan Jackson serenading us with his plans for all the money he has been making, sounds like he’ll have a minimum of at least two ford trucks. The two ding-a-ling kings get off topic as much as possible but somehow make it back to “The Joe Slogan Experience” where Crunch Berries reads slogans from different restaurants and Big Dipshit has a much harder time than he expected guessing them, WHAT AN IDIOT! But they finally make it through and to another break to hear Alan Jackson sing about THE GREATEST DAMN COUNTRY IN THE GUT DAMP WORLD…FORD COUNTRY. We hear from Mr. Jackson quite a few times in this epichode, usually singing about Ford Trucks, once about Miller Lite, and we even tried offering him a BRAND NEW DODGE RAM, to which he simply replied, “That’s Gonna Be a No from Me Dog.” We somehow make it to the end of the epichode, with The Sandman grabbing us by the ponytails and butt-fucking our eyelids closed, but allass, it was a fun ride while it lasted. RIP THE CRUNCH…the sandman did a real number on his number two, he no longer crunches like he used to, now he moistly just GOOOOO’S. 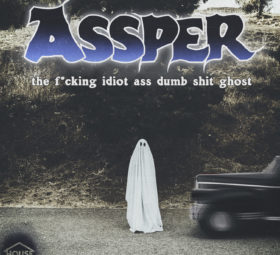 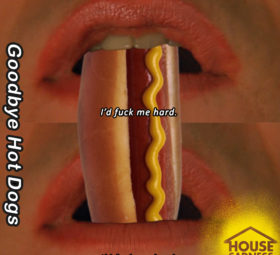 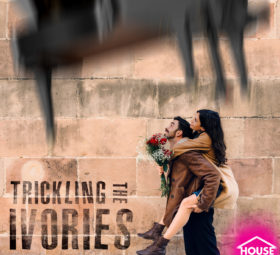 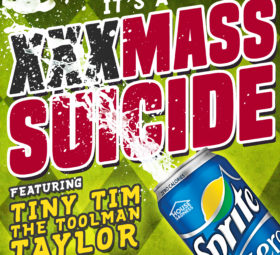 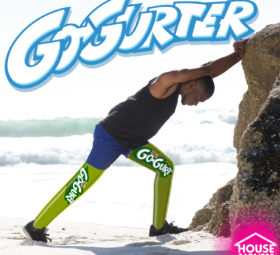 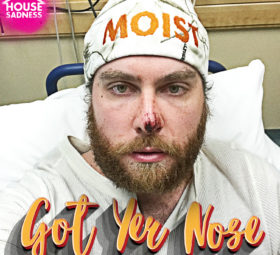