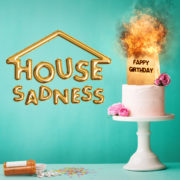 It’s my party and I’ll cry if I want to because that is the House Sadness way. It’s the one year birthday/anniversary/whatever you wanna call it episode of House Sadness. The boys get things started off with a Birthday rap from Adam “You Got Any Hot Sauce?” Degi. Then the boys get into it with some “WFM’s” then we hear some jokes fail in “Joke of the Gay,” then its time for some sad birthday party stories in the creatively titled “Birthday Party Stories,” then we hear “60 seconds of another Education Connection commercial,” then I hope you brought another pair of jeans because they’re about to get creamed in “Scream Your Jeans (Genes? Either/Or is fine)” then we hear “30 seconds of another god damn Pizza Head commercial,” then the boys name the episode but they accidentally gave the title of this episode to last weeks episode because life is a fucking sitcom. So it blows. So grab your headphones, blow out your candles and wish for the sadness to keep on flowing. 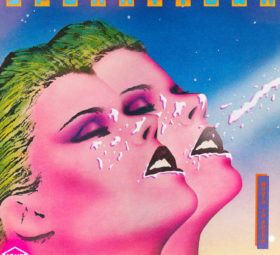 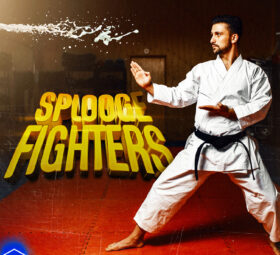 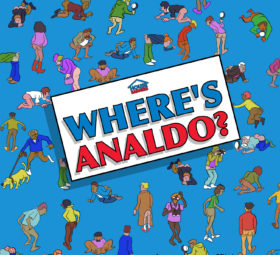 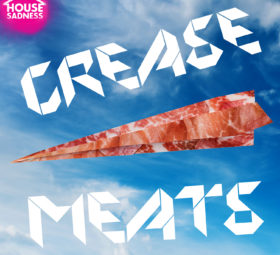