Two’s company. Three’s a f**k-load of fun. Whale chum to another episode of House Sadness. This week it’s back to the usual format so you know what that means, the doo doo birds get things started with some “WFMs” then there’s no call from Clemin, best wishes to him and everyone around him, so instead you get some chitchat and movie talk, then we hear “30 seconds of a Fig Newton commercial” then some dorks wrote some dumb reviews on da Internet so the doo doo birds tell them where to shove in “Rotten Turd-matoes” then we hear “30 seconds of a Dr. Pepper commercial” then things get wrapped up and the episode gets named. So grab your headphones, spunker down and give this bad boy a listen. Don’t forget to rate, review, subscribe and tell a friend.

USE CODE: FARTCAST for 15% OFF your ENTIRE ORDER 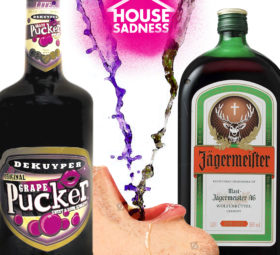 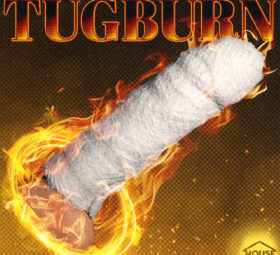 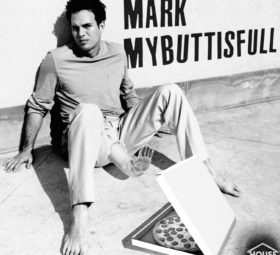 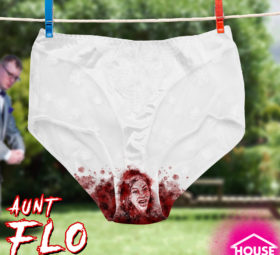