DON’T PUT IT IN YOUR MOUTH 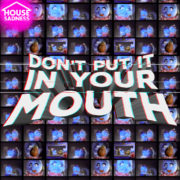 Hot diggity dog, it’s another episode of House Sadness. The boys get things started with some “WFM’s,” then it’s time to throw some shit at the wall and see if any of it’s worth a dang in “Joke of the Gay,” then we hear “120 seconds of some sound advice in Don’t Put it in Your Mouth,” then the boys talk hard bods and hard drugs in “From First to Last,” then we hear “30 seconds of a Daniel Tosh Taco Bell commercial,” then it’s that time of the show when the boys mumble about how they forgot to write stuff down but still find a way to name the episode. So grab your headphones, flip off an Elvis impersonator and give this sweet sweet episode a listen. 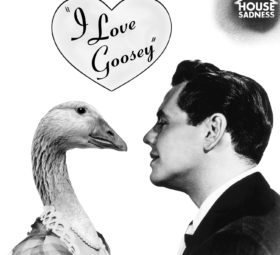 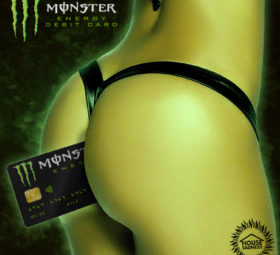 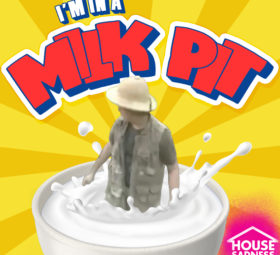 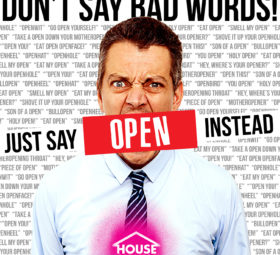 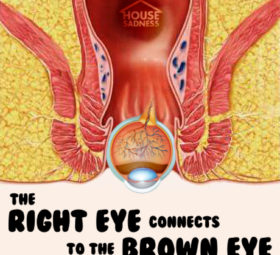 THE RIGHT EYE CONNECTS TO THE BROWN EYEHouse Sadness