Boy oh, big boy. The boys are back in town and they are a-rambling. They get things false started with some drunken banter about traffic and then merge on into some “WFM’s.” Then we hear, “145 seconds of the Emmy/Grammy/Oscar/Golden Globe/Faulkner/Peabody/Kid’s Choice Award/MTV Moon Man/Pulitzer Prize winning trailer of Jack and Jill.” Then they dive butt first into some more, “Notepad Rejects,” and they end up naming the episode in a gentlemanly fashion. So steal a school bus, pack it full of the feeble minded and blast this podcast as You, Thelma, and Louise jerk off into infinity. 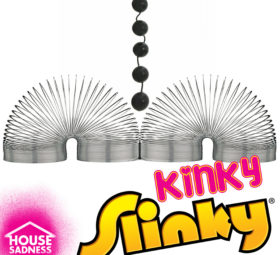 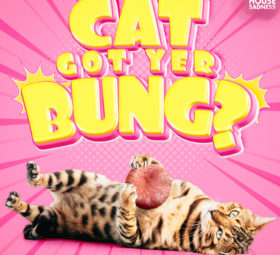 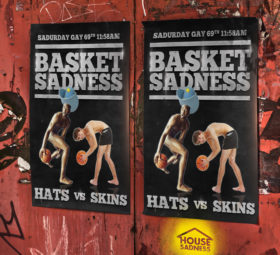 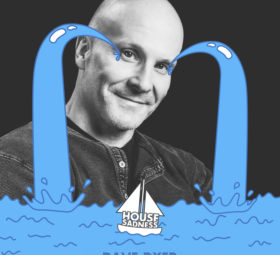